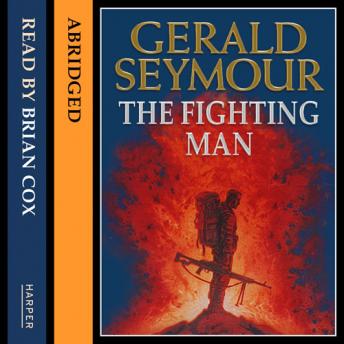 A thrilling classic from a master of the genre.


Thrown out of the SAS for insubordination, Gord Brown now lives in disillusioned exile on a failing salmon farm in the Scottish highlands. Yet to the three Guatemalan Indians who track him down, he represents the last hope of freedom. They have come to recruit a fighting man to lead an uprising against the brutal military dictatorship which is killing their people. Gord flies with them to Cuba, then on with a small band of men to a rough landing strip in the rainforest of Guatemala. As the ragged army marches through the jungle and across the hight mountains towards Guatemala City, a hopeless dream becomes a burning reality. But the forces pitted against them are formidable.