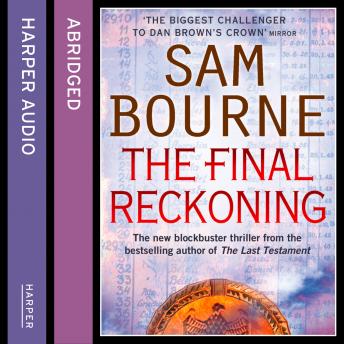 From the author of Number One bestseller The Righteous Men. How are hundreds of unexplained deaths, spanning the globe, connected to the last great secret of the Second World War?


Tom Byrne has fallen from grace since his days as an idealistic young lawyer in New York. A gambling addiction has lost him his home, his wife and his good character.


So when the UN call him in to do their dirty work, he accepts the job without hesitation. A suspected suicide bomber shot by UN security staff has turned out to be a harmless old man: Tom must placate the family and limit their claims for compensation.


In London, Tom meets the dead man’s alluring daughter, Rebecca, and learns that her father was not quite the innocent he seemed. He unravels details of a unique, hidden brotherhood, united in a mission that has spanned the world and caused hundreds of unexplained deaths.


Pursued by those ready to kill to uncover the truth, Tom has to unlock a secret that has lain buried for more than 60 years – the last great secret of the Second World War.