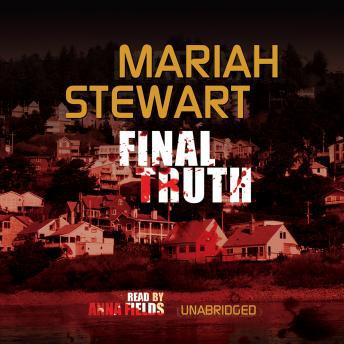 True-crime writer Regan Landry has followed several explosive stories but none more challenging than that of convict Lester Barnes, a rapist and murderer, who persuades the intrepid author to reinvestigate his case. When Regan and FBI Special Agent Mitch Peyton oblige, they discover a startling number of irregularities—including a crucial DNA mismatch. Their vigorous efforts secure Barnes’ parole.
Shortly after his release, however, the ex-con vanishes, and a month later, a series of nightmarish, sexually motivated slayings plagues North Carolina’s Outer Banks. Fearing the unthinkable, Mitch, Regan, and the FBI sweep in to confront the unspeakable: the horrifying possibility that they have set free a monster with an insatiable appetite for death and a ruthless determination to never again be caged.