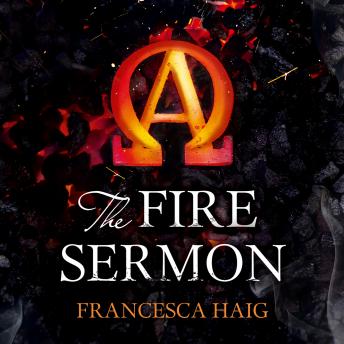 When Zach and I were born our parents must have counted and recounted: limbs, fingers, toes. The complete set. They would have been disbelieving - nobody dodged the split between Alpha and Omega.

Cass is born a few minutes after her brother, Zach. Both infants are perfect, but only one is a blessing; only one is an Alpha.

The other child must be cast out. But with no discernible difference, other than their genders, their parents cannot tell which baby is tainted.

Perfect twins. So rare, they are almost a myth. But sooner or later the Omega will slip up. It will eventually show its true self. The polluted cannot help themselves.

Then its face can be branded. Then it can be sent away.