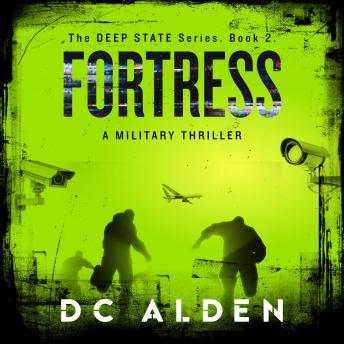 After a covert mission deep in the Iraqi desert, Delta Force operator Vann Jackson is carrying more than just his gun and equipment back to the US embassy in Baghdad.
The Special Forces soldier is infected with a deadly virus that has stripped away his humanity and turned him into something else. When Jackson launches a bloody and unprovoked attack in the embassy chow hall, it doesn't take long before things start going to hell.

As the death toll climbs faster than a Baghdad thermometer, terrified diplomats demand immediate help, but Secretary of State Amy Coffman has other plans for the embassy - and they don't include saving her fellow Americans.

Abandoned to their fate and besieged by a growing army of infected, the dwindling band of survivors must arm up and fight their way out of the fortified compound before the infected can get to them.

And before a ruthless Deep State cabal can implement their final, terrible solution.