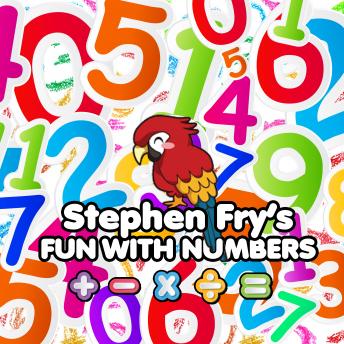 What better way for your children to get to grips with numbers than with the brilliant Stephen Fry! Featuring Chris Emmett and Mark Angus, this vocal performance will have your child effortlessly learning their tables and laughing their heads of at the same time.

This title is due for release on April 21, 2017
We'll send you an email as soon as it is available!