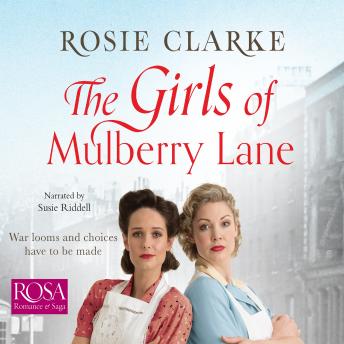 Maureen Jackson is a prisoner of her father's blackmail. Three years ago, she'd been hoping to marry Rory, the man of her dreams. However, after her mother's death, Maureen was left to care for her overbearing father. Now Rory is back in London with his pregnant wife and reminds Maureen of the life that should have been hers.With the war looming, Janet Ashley hopes to marry her sweetheart Mike, but her father refuses to grant them his blessing. Janet finds herself pregnant and her mother Peggy is determined to hold her family together.