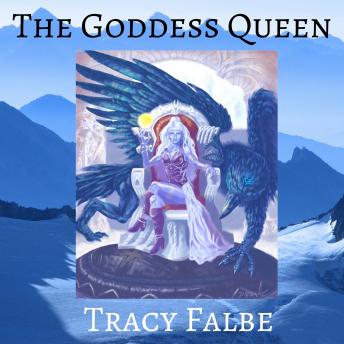 Queen Onja has called for Shan's head and her Kezanada agents stalk him with enchanted weapons. For Dreibrand Veta, his growing list of victories has increased his influence in circles of power, but his fame has not endeared him to everybody. The rebellion proceeds slowly for Miranda who cannot rescue her children until Shan defeats Onja. Shan has learned much since beginning the rebellion. His powers are growing. He has used his magic to kill, and, when the spring comes, his armies will fight the armies loyal to Onja. Despite Shan's mounting confidence in his battle magic, Onja will tenaciously defend her throne, and Shan will discover that he does not know the powerful secrets of the Goddess Queen.