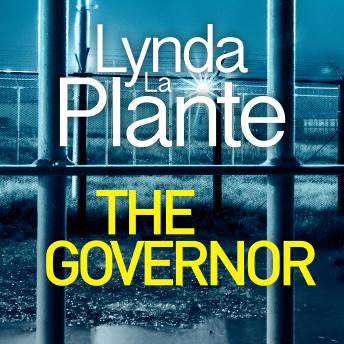 NO ONE IS ABOVE THE LAW

Barfield Prison is one of the toughest high security prisons in England, housing the country's most dangerous criminals. And when an inmate is found dead in his cell, a riot breaks out, forcing the authorities to investigate a potential murder.

Despite being Barfield's youngest ever female Governor, Helen Hewitt is seen as the best woman for the job. But with a prison full of corrupt and suspicious officers, restless inmates and a broken system, Helen has her work cut out - and no allies to help her . . .

Based on the popular TV series starring Janet McTeer, the complete and unabridged Governor series is now available for the first time in audio.