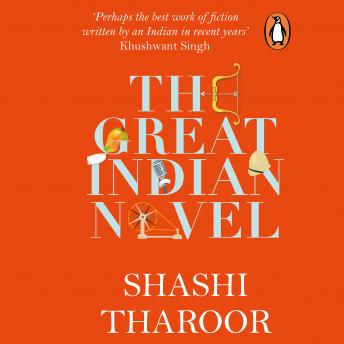 Reinventing yourself is harder when you don’t remember who you were Seventeen-year-old Kalindi wakes up in hospital with no recollection of how she got there. But that's not the only thing she doesn't remember: Her whole memory has been wiped clean. How? The doctors can only speculate. Kalindi doesn’t know what happened to her and—worse—she doesn’t know who she is. She enters her own life as if for the first time. Feeling like an invader, she meets her parents, friends and boyfriend. Everybody says her life was perfect, but she's having a hard time accepting who she was, and the kind of person she wanted to be. She’s also got boards to pass—but she doesn’t remember anything she learned! And the recurrent nightmares don't make it any easier. Nobody knows what happened to her. Can she have a peaceful present and future, without a past? Can she just live in the here and now?