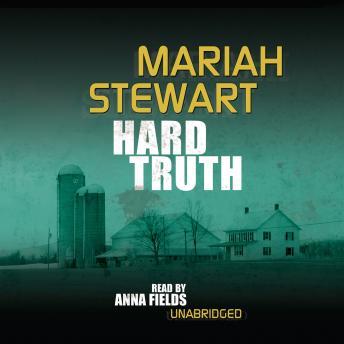 Two children who mysteriously disappeared many years ago are the last thing on Lorna Temple’s mind when she returns to her Pennsylvania hometown to sell the old family property in the wake of her parents’ passing. But instead of memories, the fields where Lorna grew up yield something utterly chilling.
Years ago, Lorna’s nine-year-old best friend Melinda Eagan mysteriously disappeared, followed shortly after by her older brother. Now it turns out that Jason’s bones have been moldering on the Temples’ land for two decades. When Lorna’s enquiries to the local police are only met with hostility, she enlists the help of ex-private eye T.J. Dawson to dig up the dirt of the past and see what lies beneath. But the mystery—and the grave—turns out to be much bigger than the Eagan case, and the killer is still at large.