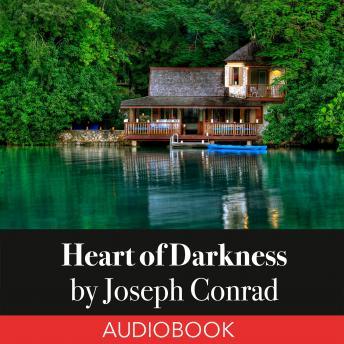 A European trading concern hires Marlow to pilot a boat up the Congo River in search of Kurtz—a first-class ivory agent and the manager of the company’s highly profitable Inner Station—who is believed to be on his deathbed. With a handful of pilgrims as his passengers and a crew of cannibals, Marlow steams his way into the African interior. The terrifying discovery he makes at the end of his journey and the horrors he witnesses along the way have thrilled and disturbed readers for more than a century.

A searing indictment of imperialism and a haunting exposé of mankind’s savage nature, Heart of Darkness is Joseph Conrad’s masterpiece.

This title is due for release on August 18, 2016
We'll send you an email as soon as it is available!