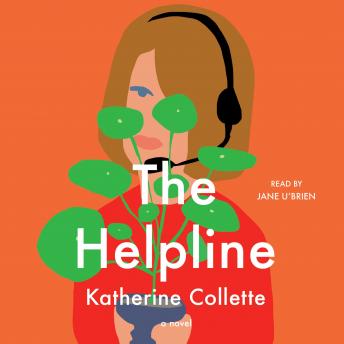 A charming, big-hearted debut novel in the vein of Eleanor Oliphant is Completely Fine and The Rosie Project about an oddball heroine named Germaine Johnson who is great with numbers but not so great with people.

Germaine Johnson doesn’t need a lot of friends. She has her work and her Sudoku puzzles. Until, that is, an incident at the insurance company she works for leaves her jobless—and she realizes that there are very few job openings for recently laid-off senior mathematicians with no people skills.

With some luck (read: bad luck) Germaine manages to secure a position at city hall answering calls on the Senior Citizens Helpline. But it turns out that the mayor herself has something else in mind for Germaine: a secret project involving the troublemakers at the senior citizens’ center and their feud with the neighbouring golf club—which happens to be run by the rakish yet disgraced national Sudoku champion, Don Thomas.

Don and the mayor want the centre closed down and Germaine wants to help—because it makes sense economically, and because she’s succumbing to Don’s charms. But things get complicated when she starts getting to know the “troublemakers,” and they open her eyes to a life outside of numbers and boxes.