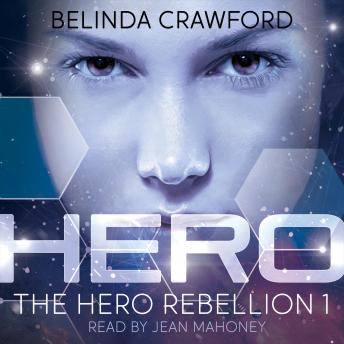 Harry Potter meets The Golden Compass in an action-packed sci-fi about a ballsy teen and a centuries-old plan to change the world.
Centuries ago, humans colonised Jørn, a lonely planet on the far side of the galaxy. Arriving in five great colony ships, they quickly settled the surface only to discover, after a few short years, that the planet was killing them. The culprit, a native spore, carried on every wind to every corner of the globe.
Genetic engineering, blending DNA from Earth and Jørn species, saved their crops and livestock, but for humans there was no cure. Instead they took to the skies, turning their colony ships into cities that floated above the spore's reach.
Hero Regan is special, and not in a way she likes. She hears voices, voices in her head that other people can't. Surrounded by butlers, bodyguards and tutors, insulated from the outside world, her only solace is Fink, a six-hundred-kilogram, genetically engineered ruc-pard. They share lives, thoughts, triple-chocolate marshmallow ice-cream and the burning desire for freedom.
Their chance comes when Hero is allowed to attend school in Cumulus City. Here, along with making unexpected friends, Hero discovers she is an unwitting part of a master plan set into motion by the first colonists, a plan she must either help or foil if she's ever to attain the freedom she craves.