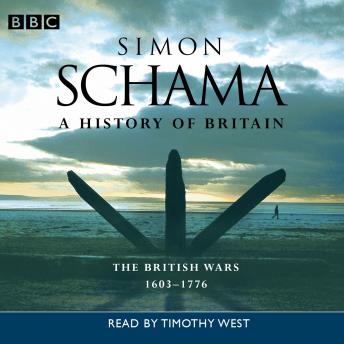 Timothy West reads the second volume of Simon Schama’s compelling chronicle of the British Isles. The British wars began on the morning of 23 July 1637, heralding two hundred years of battles waged within and away from our isles. Most would be driven by religious or political conviction, as Republicans and Royalists, Catholics and Protestants, Tories and Whigs, and colonialists and natives vied for supremacy. Of those battles not fought on home territory, a great number took place across Europe, America, India and also at sea. Schama’s examination of this turbulent period reveals how the British people eventually united in imperial enterprise, forming what he calls ‘Britannia Incorporated’. The story of that change evokes the memory of such enduringly influential people as Oliver Cromwell, as well as lesser known but equally extraordinary individuals. A story of revolution and reaction, progress and catastrophe, this is a vivid account of two centuries which changed Britain.