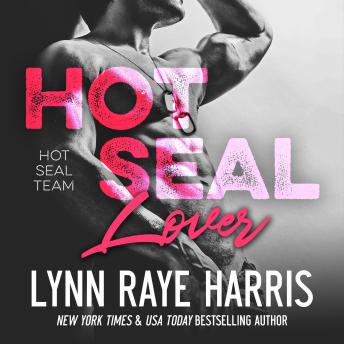 One night is all Christina wants from Navy SEAL Remy “Cage” Marchand. But one night isn’t enough for this dirty-mouthed bad boy...


Christina Girard did everything right, but she can’t escape the taint of scandal caused by the implosion of her marriage. When she meets Remy, she feels broken beyond repair. Until he shows her she’s still capable of pleasure.


Remy lives his life slaying dragons for the innocent and vulnerable. He thought sweet Christina needed his strength too, but he was wrong. After a single night of bliss, she ghosts him.


But then Remy’s SEALS get a new mission: infiltrate a war-torn nation and rescue Christina before the enemy finds her. With bombs exploding, blood spilling, and survival uncertain, Remy does his duty and protects Christina. But he won’t succumb to her charms again.


Life in a war zone is intense, however, and vows mean nothing in the face of danger. Giving in is inevitable. Staying alive is not—especially when the greatest danger has yet to strike…