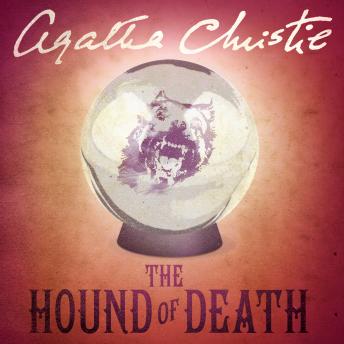 The Hound of Death and other stories

A collection of Agatha Christie's stories of the macabre and the occult, where a message from beyond the grave unmasks an insane killer, and a nun has the power to cause a landslide. Read by the prince of darkness, Christopher Lee.

A collection of Agatha Christie's stories of the macabre and occult.

From the story 'The Red Signal' where an omen from 'the other side' unmasks an insane killer, to 'The Hound of Death' where a convent blows up - and on the remaining wall is left a black powder mark, in the shape of a great dog...

The other spine chilling mysteries are 'The Fourth Man', 'The Gipsy' and 'The Lamp'.

Hound of Death and other stories