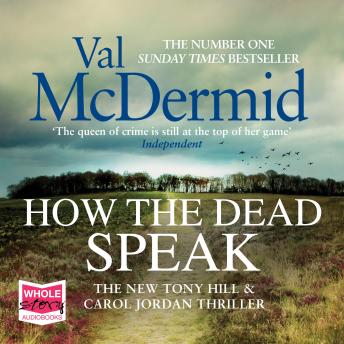 After an explosive case that forced Tony Hill and Carol Jordan to reassess everything they thought they knew about right and wrong, both are dealing with the fallout in their own separate ways. While Tony must pay the price for his actions, Carol is conducting investigations into suspected miscarriages of justice. But when a shocking discovery is made on a construction site, and skeletal remains are found to belong to a killer who is supposedly alive and in prison, suddenly, Tony and Carol are brought into each other's orbit once again...