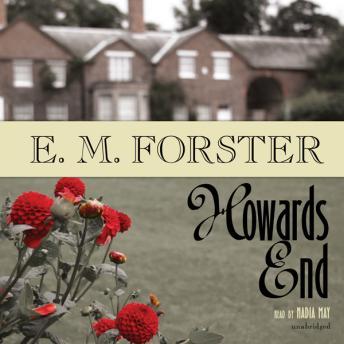 In this vibrant portrait of Edwardian England and the many intricacies of class relations in English society during the turn of the century, two families with conflicting values are brought together by an inheritance dispute over a charming country house called Howards End. Sisters Margaret and Helen Schlegel and their brother Tibby place their values in civilized culture, music, literature, and conversation with their friends. Henry Wilcox and his children, Charles, Paul, and Evie, are concerned with the business side of life and distrust emotions and imagination. Through a series of romantic entanglements, disappearing wills, and sudden tragedy, the conflict over the house emerges as a symbolic struggle for England's very future.
Regarded by many as Forster's masterpiece, Howards End concerns the nature of class and social status and how they affect one's relationships and well-being-for better or for worse.