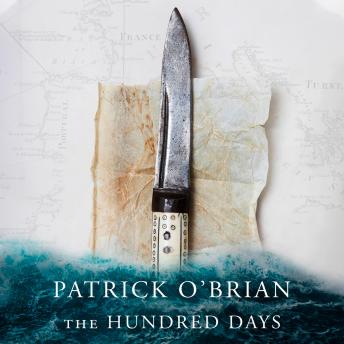 Napoleon has escaped from Elba – the Hundred Days have begun.
The war is over, the armies dispersed, and the former Emperor of the French has been consigned to a Mediterranean island, yet now he is marching again on Paris with an ever-growing army. Commodore Jack Aubrey and his convoy are tasked with destroying enemy shipyards along the Adriatic coast and cutting off the financial support from that quarter, in a fast and furious race to stop the Corsican from regaining all he’s lost.

All is to play for and everything is at stake.

‘Patrick O’Brian is far and away the best of the Napoleonic story tellers, and The Hundred Days is one of the best in the series; a classic naval adventure, crammed with incident, superbly plotted and utterly gripping.’
BERNARD CORNWELL

‘Patrick O’Brian is a joy to read.’