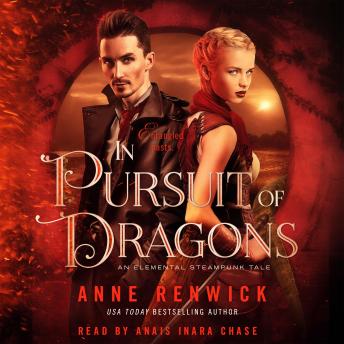 Secrets hidden inside a castle. The return of a lost love. A desperate fight to defeat the enemies who threaten their future.
In a laboratory behind the walls of a castle, Natalia Zakharova Kinross, Lady of Kinlarig, hides her many secrets. But for how much longer? For not only is a medical miracle embedded within her skin, a mythological dragon prowls the grounds. And there are men who will stop at little to lay claim to both.
Though Luke Dryden, cryptozoologist, is welcomed back to the castle at the tip of a blade, an old romance ignites. Until a lingering illness acquired in a secret biotechnology facility takes a turn for the worse - all while disaster circles. To help defend a lady and her dragon, he must attempt a risky cure.
As old enemies threaten their future, they will fight back to back in a desperate last stand...