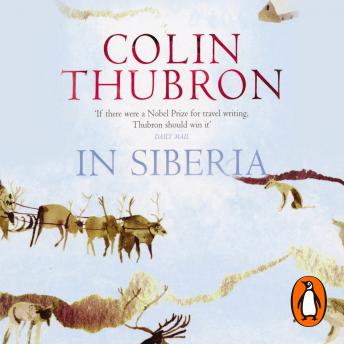 A few years it became possible, for this first time, for a foreigner to travel Siberia almost at will. This is the account of Thubron's 15, 000-mile journey through this astonishing country - one twelfth of the land surface of the whole earth. He journeyed by train, river and truck among the people most damaged by the breakup of the Soviet Union, traveling among Buddhists and animists, radical Christian sects, reactionary Communists and the remnants of a so-call Jewish state; from the site of the last Czar's murder and Rasputin's village, to the ice-bound graves of ancient Sythians, to Baikal, deepest and oldest of the world's lakes. This is the story of a people moving through the ruins of Communism into more private, diverse and often stranger worlds.