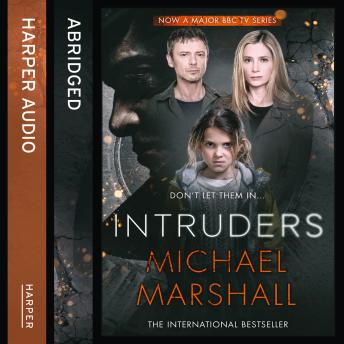 Stunning new psychological thriller from the bestselling author of The Straw Men.

When ex-LAPD patrol cop Jack Whalen's wife goes missing on a routine business trip to Seattle, his world is shaken.

Meanwhile, a ten-year-old girl vanishes from a beach in Oregon after an encounter with a sinister stranger - but it gradually becomes clear that she's very far from defenceless.

Searching for answers in the shadowy secrets of a past that still haunts him, Jack discovers that the truth has roots deeper and darker than he ever feared.