The Invention Of Germany 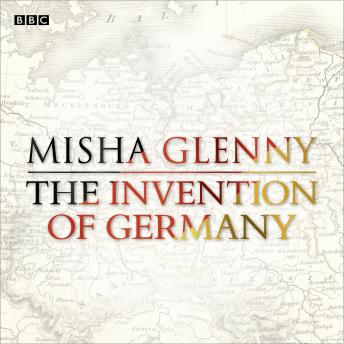 'Germany as we understand it, unified and strong, only came into existence a mere 140 years ago. Before then? Well, there was Bavaria and Prussia, Saxony, Baden Wurttemberg, Pomerania, Westfalia, Schleswig Holstein - this list is extremely long. And defining where one bit ended and the next began - well, it was utterly bewildering.' Misha Glenny presents a three-part history of Germany before the world wars. Starting with the siege of Magdeburg of 1631, she goes on to explore the rise of Prussia - from Frederick the Great in 1740 to humiliation by Napoleon in 1806 - and the coronation of the emperor of the newly unified German empire in 1871 at Versailles. Contributors include Simon Winder, Professor Norman Davies, Dr Abigail Green of Oxford University, and Professor Michael Sturmer, a former advisor to Helmut Kohl. Produced by Miles Warde.