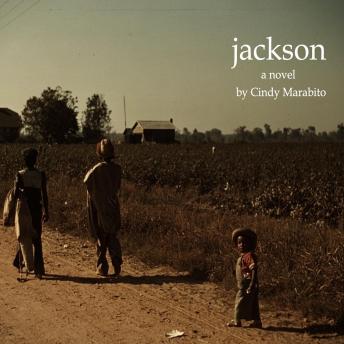 Jody Luther is a 15 year-old white girl battling insanity at home and hate-filled 1970 Jackson, Mississippi leading up to the Jackson State Massacre. Jody has landed in Jackson with her alcoholic mother and younger sister, Willie. The book not only deals with racial issues, but police-forced integration leading up to the murder of two young black students. Jackson is not primarily a young adult work, but a compelling must-read for any adult with a social conscience. The core issue is racism and hate as Jody encounters an assortment of unforgettable Southern Gothic characters.