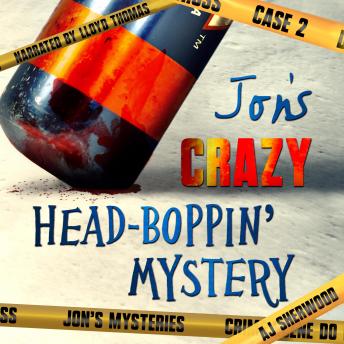 I’m rather used to the crazy cases, because let’s face it, most cops can handle the run-of-the-mill with their eyes closed. I’m only called in when the situation is weird or they need to solve the case fast.
This case is a little of both.
Someone’s attacking women as they get off of work, hitting them in the back of the head. What started as a case of battery has steadily built up to homicide. With three murders, six victims, and no leads, the Clarksville PD are desperate to catch the assailant. But there’s no real leads for us to follow, either, and for once my eyes can’t really help.
A madman running around attacking women is bad enough, but the police are demanding answers we can’t give them, and they’re not taking no for an answer. It’s pushing us all past our limits, and frankly, I don’t know what’s going to break first: The case or Donovan’s patience.
Tags:
Relationships, Loss of control, Emotional Hurt/Comfort, Domestic, Tenderness, Tooth-rotting fluff, (I didn’t know that was a tag until just now), Alternating POV, Women being awesome, Protectiveness, The fluffiest mystery you’ll ever read, I mean really this is just ridiculous, Bisexuality, Size Difference, Communication, Holding Hands, Healthy Relationships, Pansexual Character, Donovan is Boss AF, Jon is so smitten it’s embarrassing, Explicit sexual content, Handcuffs, Jon what are you getting yourself into?, Mental health issues, dealt with delicately (I hope), Violence, Because they’re detectives duh, bit of pain, That sounds terrible, it’s brief I promise, Snuggles heal all the pains, most pain, some pain?, Jon basically has to deal with everyone wanting to cuddle him, cuddle porn