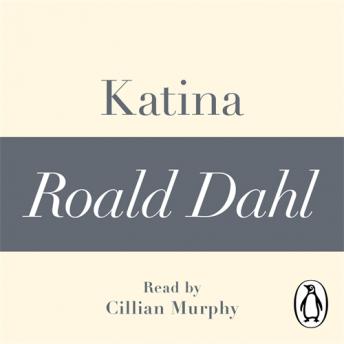 In Katina, Roald Dahl tells of a young Greek girl fascinated by the British planes and airbase that have come to her village.

Katina is taken from the short story collection Over to You, which includes nine other dramatic and terrifying tales of life as a wartime fighter pilot, and is drawn from Dahl's own experiences during the Second World War.