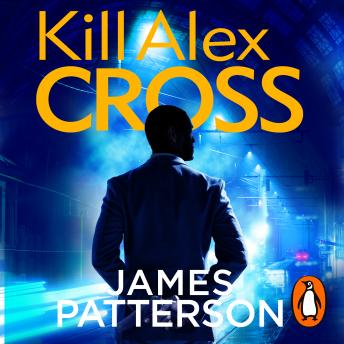 
THE SUNDAY TIMES NO. 1 BESTSELLER

The President's children have been kidnapped.

Detective Alex Cross is investigating the shocking crime, but someone powerful is trying to keep him off the case.

Just days later, a deadly contagion in the DC water supply threatens to cripple the capital, and Cross fears that the stakes are much higher than he first thought - America is under attack.

If Cross stands a chance of finding the missing children and preventing an event that could change the fate of the nation, he must make a desperate decision that goes against everything he believes in.


'It's no mystery why James Patterson is the world's most popular thriller writer . . . Simply put: nobody does it better.' JEFFERY DEAVER