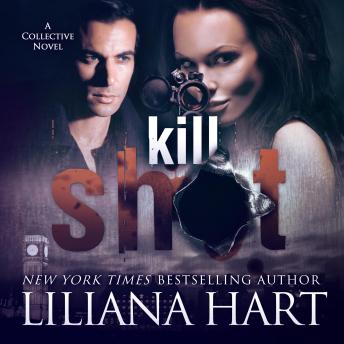 Grace Meredith is the CIA's most deadly assassin. Too bad she's gone off the grid and become a mercenary for hire. After the death of her daughter by a sniper's bullet, Grace can no longer stomach the demands of agency life or keep herself from blaming the only man she's ever loved. Her mind and body are fragile, and she knows she's just a step away from breaking down completely.


Gabe Brennan holds the weight of the world on his shoulders. As one of the most brilliant black ops agents the CIA has ever employed, he knows it's no one's fault but his own that his child was gunned down in cold blood. He might not have been able to save his daughter, but he's determined to save his wife. He only has to find her first.


Between the man who is hunting them, a secret that's been buried for eighty years, and a turbulent past - the odds are stacked against them.