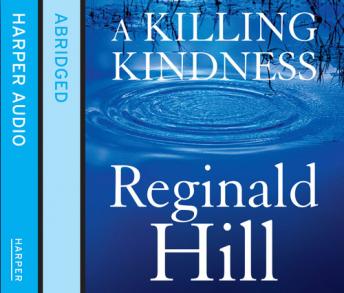 
When Mary Dinwoodie is found choked in a ditch following a night out with her boyfriend, a mysterious caller phones the local paper with a quotation from Hamlet. The career of the Yorkshire Choker is underway.


If Superintendent Dalziel is unimpressed by the literary phone calls, he is downright angry when Sergeant Wield calls in a clairvoyant.


Linguists, psychiatrists, mediums – it’s all a load of nonsense as far as he is concerned, designed to make a fool of him.


And meanwhile the Choker strikes again – and again…