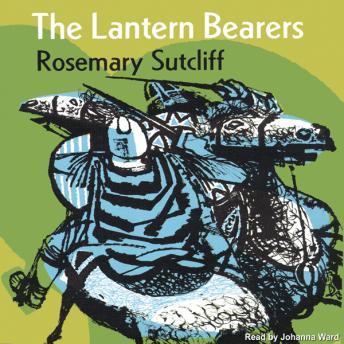 When the last of the Roman Auxiliaries leave Britain forever, they abandon the country to internal strife and the menace of invasion by Saxons. These are dark days indeed for Aquila, a young Roman officer who returns to his family villa to find all that he loves destroyed by the invaders. He escapes slavery only to learn that his sister has married a Saxon, and the knowledge fills him with bitterness. It takes many years of hardship and strenuous fighting under the Roman-British leader Ambrosius before Aquila finds a measure of contentment, learned partly from the kind and gentle Brother Ninnias, partly from the loving loyalty of his wife Ness, and partly from an encounter with his sister’s son who is fighting with the enemy. This exciting chronicle, full of stirring incident and bitter conflict, brings to vivid life the turbulent period before the Dark Ages.