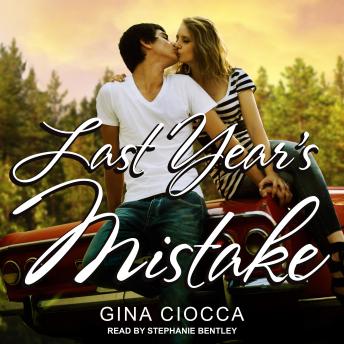 The summer before freshman year, Kelsey and David became inseparable best friends-until the night a misunderstanding turned Kelsey into the school joke and everything around her crumbled, including her friendship with David. So when Kelsey's parents decide to move away, she can't wait to start over and leave the past behind. But David's not quite ready for her to leave.

Now it's senior year and Kelsey has a new group of friends, genuine popularity, and a hot boyfriend. Her life is perfect. That is, until David's family moves to town. Old feelings bubble to the surface and threaten to destroy Kelsey's second chance at happiness. The more time she spends with David, the more she realizes she never let him go. And maybe she never wants to . . .