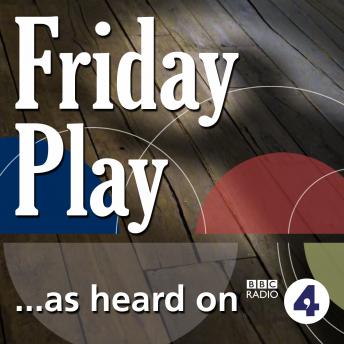 This BBC Radio 4 'Friday Play' is a heady mix of marriage, class and politics as Gillian and Ray attempt to keep their relationship alive over 25 years of social change. Starring Ruth Wilson and Tom Brooke, 'Like Minded People' was originally broadcast on 4 February 2011. Gillian and Ray meet at University. She's from a privileged background whilst his father works in a hardware shop and his mother's a dinner lady. Despite this disparity they embark on a relationship. A relationship that may well have burnt itself out except for a car accident which binds them together through a mixture of guilt and need. As their lives progress we are given an intimate portrait of the ups and downs of marriage and the political and social changes that help shape our lives. Starring Ruth Wilson as Gillian and Tom Brooke as Ray, 'Like Minded People' was directed by Sally Avens.