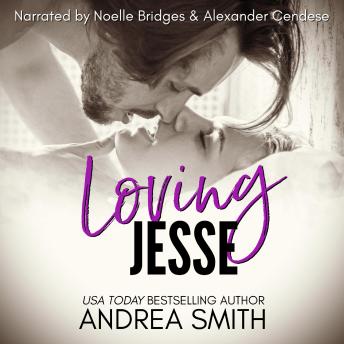 When is love wrong?

Jesse Ryan has always been the love of my life, from as far back as I can remember. But time, distance and circumstances beyond my control separated the two of us for many years.

Now things have changed. Because you see now I'm a grown woman, and it's time that Jesse sees that for himself. But will he see me as anything other than the child I was when we last saw one another? It's up to me to make sure that he does.

Look out Jesse Ryan. September is back.