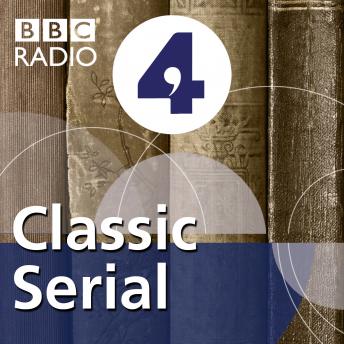 Joseph Millson reads Alfred Lord Tennyson's 1855 dark and lyrical poem 'Maud' in celebration of the 200th anniversary of the poet's birth in 2009. Originally broadcast on BBC Radio 4 in the 'Classic Serial' slot on 26 July 2009 and repeated on 1 August 2009. A disturbed young man roams the windswept hills, haunted by his father's suicide and his mother's early death. He blames his father's old friend, the lord of the Hall, for his ruin. The young man was betrothed to Maud, the lord's daughter, when they were children, but she and her family left the area after the suicide. But now there are workmen up at the Hall - Maud has come home. Read by Joseph Millson, with Kathryn Nutbeem. 'Maud' features sound design by Christopher Shutt, and was directed Abigail le Fleming.