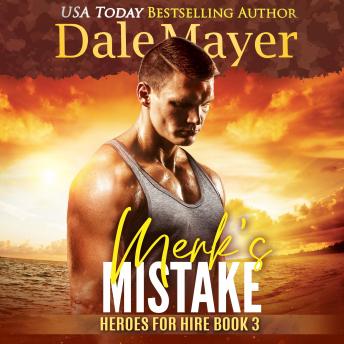 After months of recovery, Merk is moving from mission to mission, happily back in his active life again. But when his ex-wife sends out a panicked call for help, he rushes to meet her – only to see her snatched away in front of him.

Katina has only one person in mind when she finds herself in trouble. Merk. They haven’t spoken for ten years, but time hasn’t changed some things. The attraction between she and Merk is as deep and strong as it was back then. Even more so. But with her life on the line, she can’t focus on him… and can’t get her mind of him.