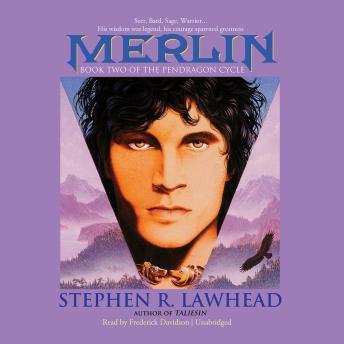 The legends of King Arthur come alive in these masterfully told adventures.
He was born to greatness, the son of a druid bard and a princess of lost Atlantis. A trained warrior, blessed with the gifts of prophecy and song, Merlin grew to manhood in a Britain abandoned by its Roman conquerors, ravaged by the brutal greed of petty chieftains and barbarian invaders. Both respected and feared, it was his destiny to prepare the way for the momentous event that would unite the Island of the Mighty: the coming of Arthur Pendragon, Lord of the Kingdom of Summer.
This miraculous epic adventure is a stirring mix of magic, legend, and history that will enthrall, enchant, and lift the heart.