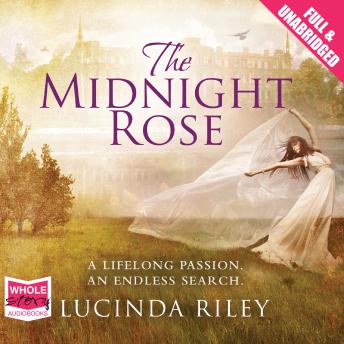 In the heyday of the British Raj, Anahita becomes Princess Indira's official companion, and accompanies her to England just before the outbreak of the Great War. There, she meets the young Donald Astbury - reluctant heir to a magnificent, estate - and his scheming mother. Eighty years later, Rebecca Bradley, a young American film star, has the world at her feet. Her latest role, playing a 1920s debutante, takes her to the now-crumbling Astbury Hall... 'Atmospheric, heart-rending and multi-layered' GRAZIA on The Girl on the Cliff