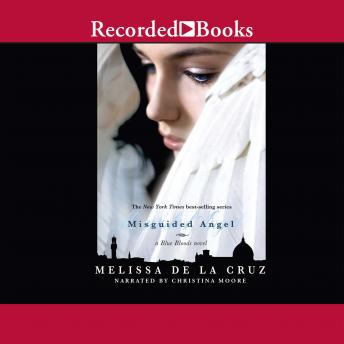 Melissa de la Cruz's New York Times best-selling Blue Bloods series never fails to thrill fans. Misguided Angel is the eagerly anticipated fifth book in the series, following The Van Alen Legacy. After the death of her grandfather, half-blooded Schuyler fled to Europe with her human Conduit Oliver. But it was Jack, a Blue Bloods vampire, who ultimately won Schuyler's heart. Now, with Jack by her side, Schuyler must face her destiny as the Blue Bloods' last hope.

This title is due for release on October 22, 2010
We'll send you an email as soon as it is available!