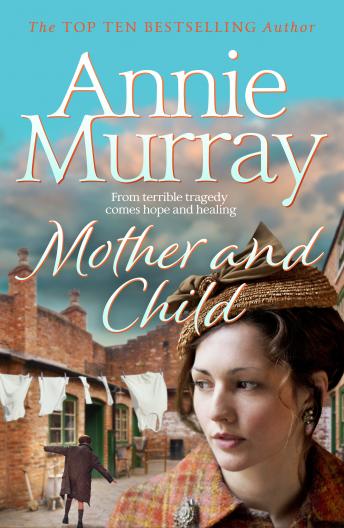 Mother and Child by Sunday Times bestseller Annie Murray is a moving story of loss, friendship and hope over two generations . . .

Jo and Ian's marriage is hanging by a thread. One night almost two years ago, their only child, Paul, died in an accident that should never have happened. They have recently moved to a new area of Birmingham, to be near Ian's mother Dorrie who is increasingly frail. As Jo spends more time with her mother-in-law, she suspects Dorrie wants to unburden herself of a secret that has cast a long shadow over her family.
Haunted by the death of her son, Jo catches a glimpse of a young boy in a magazine who resembles Paul. Reading the article, she learns of a tragedy in India . . . But it moves her so deeply, she is inspired to embark on a trip where she will learn about unimaginable pain and suffering.
As Jo learns more, she is determined to do her own small bit to help. With the help of new friends, Jo learns that from loss and grief, there is hope and healing in her future.