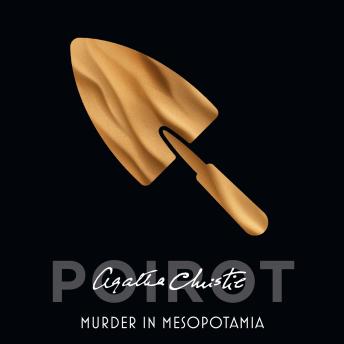 A strange death in the desert and Poirot might just be too late...

Amy Leatheran had never felt the lure of the mysterious East, but when she travels to an ancient site deep in the Iraqi desert to nurse the wife of a celebrated archaeologist, events prove stranger than she could ever have imagined. Her patient's bizarre visions and nervous terror seem unfounded, but as the oppressive tension in the air thickens, events come to a terrible climax - in murder.

With one spot of blood as his only clue, Hercule Poirot must embark on a journey across the desert to unravel a mystery which taxes even his remarkable powers...