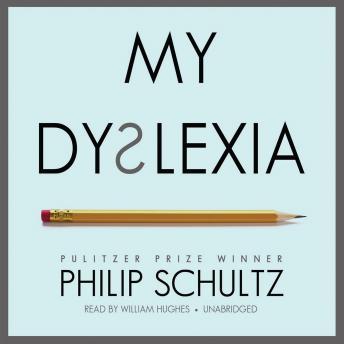 An inspiring memoir of a Pulitzer Prize winner’s triumph over disability
Despite being a winner of the Pulitzer Prize for Poetry in 2008, Philip Schultz could never shake the feeling of being exiled to the “dummy class” in school, where he was largely ignored by his teachers and peers and not expected to succeed. Not until many years later, when his oldest son was diagnosed with dyslexia, did Schultz realize that he suffered from the same condition. In this moving memoir, Schultz traces his difficult childhood and his new understanding of his early years. In doing so, he shows how a boy who did not learn to read until he was eleven went on to become a prizewinning poet by sheer force of determination. His balancing act—life as a member of a family with not one but two dyslexics, countered by his intellectual and creative successes as a writer—reveals an inspiring story of the strengths of the human mind.

This title is due for release on October 26, 2011
We'll send you an email as soon as it is available!