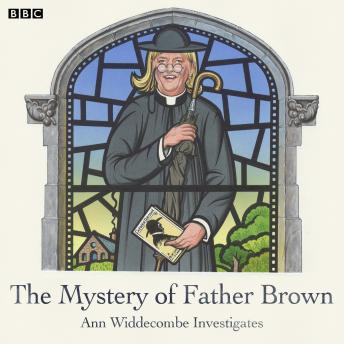 Life-long Father Brown fan Ann Widdecombe explores the enduring impact of the shambolic priest, and looks into the life of his creator G. K. Chesterton. 2011 marks the 100th anniversary of the publication of The Innocence of Father Brown. Ann Widdecombe goes on the trail of G. K. Chesterton's crime-solving cleric, whose unlikely methods make him one of the great heroes of the Golden Age of Detective Fiction. She talks to fans A. N. Wilson and Simon Brett, and traces the creation of Father Brown to the friendship between Chesterton and Mgr John O'Connor, an Irish priest who later converted Chesterton to Catholicism.