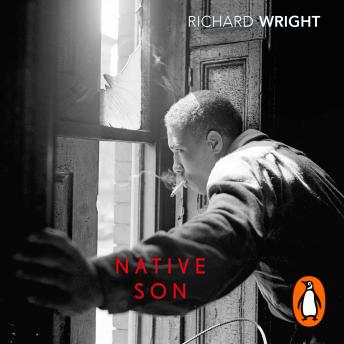 WITH A NEW AFTERWORD BY GARY YOUNGE

Reckless, angry and adrift, Bigger Thomas has grown up trapped in a life of poverty in the slums of Chicago. But a job with the affluent Dalton family provides the setting for a catastrophic collision between his world and theirs. Hunted by citizen and police alike, and baited by prejudiced officials, Bigger finds himself the cause célèbre in an ever-narrowing endgame.

First published in 1940, Native Son shocked readers with its candid depiction of violence and confrontation of racial stereotypes. It went on to make Richard Wright the first bestselling black writer in America.


'[Native Son] possesses an artistry, penetration of thought, and sheer emotional power that places it into the front rank of American fiction' Ralph Ellison