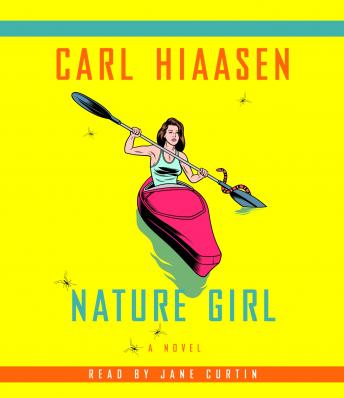 Honey Santana–impassioned, willful, possibly bipolar, self-proclaimed “queen of lost causes”–has a scheme to help rid the world of irresponsibility, indifference, and dinnertime sales calls. She’s taking rude, gullible Relentless, Inc., telemarketer Boyd Shreave and his less-than-enthusiastic mistress, Eugenie, into the wilderness of Florida’s Ten Thousand Islands for a gentle lesson in civility.
What she doesn’t know is that she’s being followed by her Honey-obsessed former employer, Piejack. And he doesn’t know he’s being followed by Honey’s still-smitten former-drug-running ex-husband, Perry, and their wise-and-protective-way-beyond-his-years twelve-year-old son, Fry. And when they all pull up on Dismal Key, they don’t know they’re intruding on Sammy Tigertail, a half white-half Seminole failed alligator wrestler, trying like hell to be a hermit despite the Florida State coed who’s dying to be his hostage….