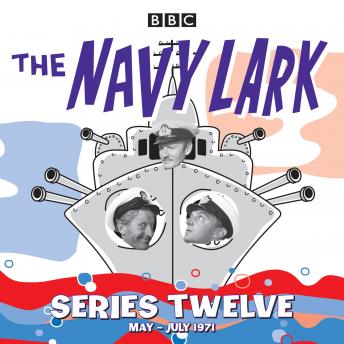 All 10 episodes of Series Twelve are joined by 2 previously unpublished episodes from Series Three. Also included is a PDF booklet containing a detailed history of the development of this series of The Navy Lark, cast biographies, and a series episode guide.