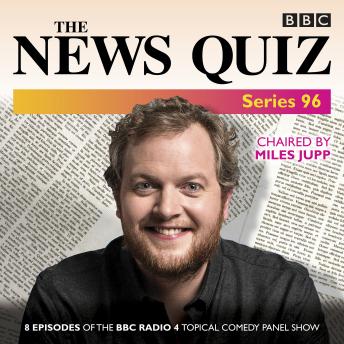 The panellists discuss the week's top stories, such as the treatment of the Windrush Generation, Trump and Macron's 'bromance', the Buddhist funeral of 800 defunct robot dogs, the USA's withdrawal from the Iran Nuclear Deal, and Dr Dre's legal dispute with a gynaecologist of the same name.