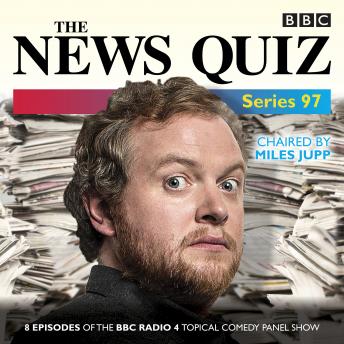 The panellists discuss the week's top stories, such as the international espionage, the cryptic world of doctors’ handwriting, the baffling world of acronyms, the Labour party, the 32 different types of ambulances, the Conservative Party conference, a Fancy Bear, Brexit, Universal credit and the most controversial game of hide and seek.