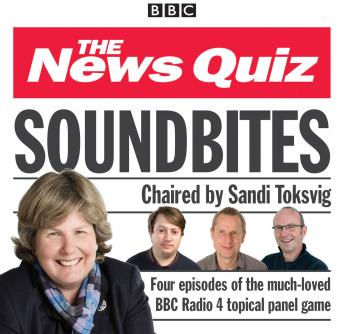 Sandi Toksvig chairs four sparkling episodes of the ever-popular topical comedy show The News Quiz, ‘the finest topical comedy panel game known to radio’, which has been providing headlines and punchlines since it first aired in 1977.

In these four episodes, long-standing panellists including Jeremy Hardy, Fred MacAulay, Mark Steel and David Mitchell take a wry look at the news in all its larger-than-life glory.