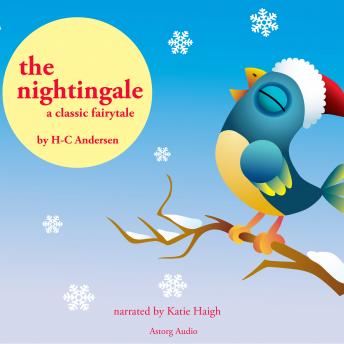 The Nightingale (Danish: "Nattergalen") is a fairy tale by Hans Christian Andersen about an emperor who prefers the tinkling of a bejeweled mechanical bird to the song of a real nightingale. Well received upon its publication in Copenhagen in 1843 in New Fairy Tales, the tale is believed to have been inspired by the author's unrequited love for opera singer Jenny Lind, the "Swedish nightingale". The story has been adapted to opera, ballet, musical play, television drama and animated film.